HomeBlogFAQWhat are the commonly used electrical components in the distribution cabinet?

What are the commonly used electrical components in the distribution cabinet?

The graphic symbol of the circuit breaker is:

Contactors are used in electric power, power distribution and electricity use occasions. In a broad sense, it refers to an electrical appliance that uses a coil to flow current to generate a magnetic field and close the contacts to control the load.  Extended learning: What is the working principle of AC contactor?

The contactor text symbol is: KM

The graphic symbol of the contactor is: 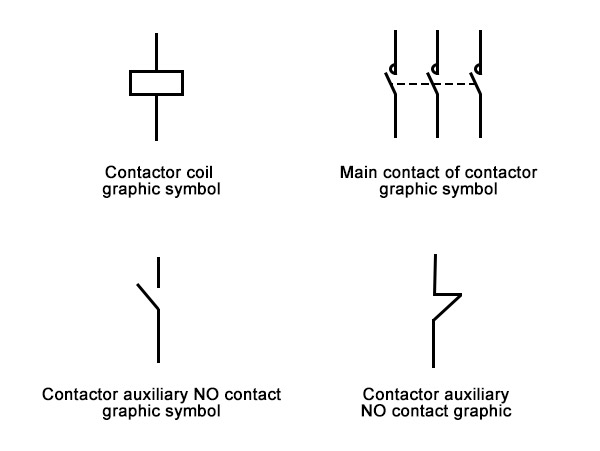 The working principle of the thermal relay is that the current flowing into the heating element generates heat, which causes the bimetallic strips with different expansion coefficients to deform. When the deformation reaches a certain distance, it pushes the connecting rod to open the control circuit, thereby making the contactor When the power is lost, the main circuit is disconnected to realize the overload protection of the motor.

As the overload protection component of the motor, thermal relay has been widely used in production due to its small size, simple structure and low cost.

The principle of the intermediate relay is a relay that transforms one input signal into multiple output signals or amplifies the signal (that is, increases the capacity of the relay contact). Its essence is a voltage relay, but it has more contacts (up to 8 pairs), the contact capacity can reach 5-10A, and the action is sensitive. When the number of contact pairs of other electrical appliances is not enough, intermediate relays can be used to expand their contact pairs. When selecting the intermediate relay, the main consideration is the voltage level and the number of contacts.  Extended learning: What is the principle and function of the relay? 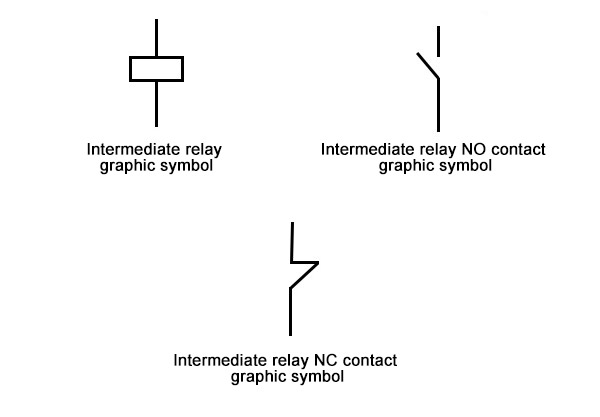 The push button switch is a low-voltage electrical appliance that can be manually and generally reset automatically. It is usually used to issue start or stop instructions in a circuit to control the on and off of electrical coil currents such as electromagnetic starters, contactors, and relays. When choosing a push button switch, consider the needs and choose the appropriate type, color and quantity. Extended learning: What is the principle of the push button switches? 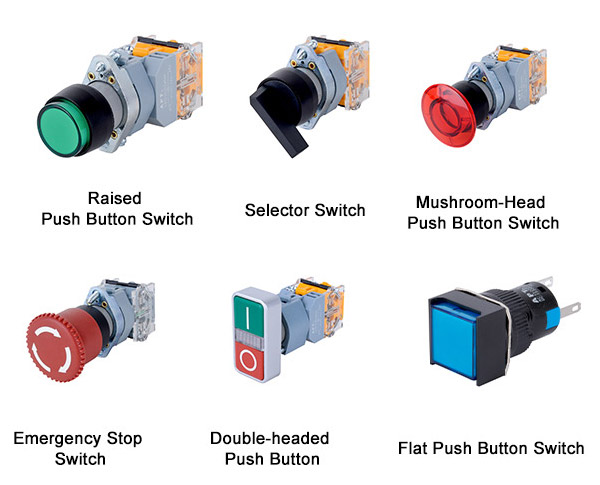 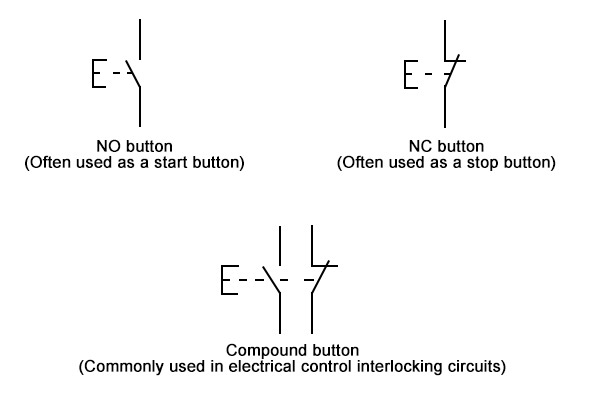 The role of the indicator light:

1. Indicate the running or stopping status of the equipment.

2. Monitor whether the power supply of the control appliance is normal.

Extended learning: What do the different colors of the indicator light mean? 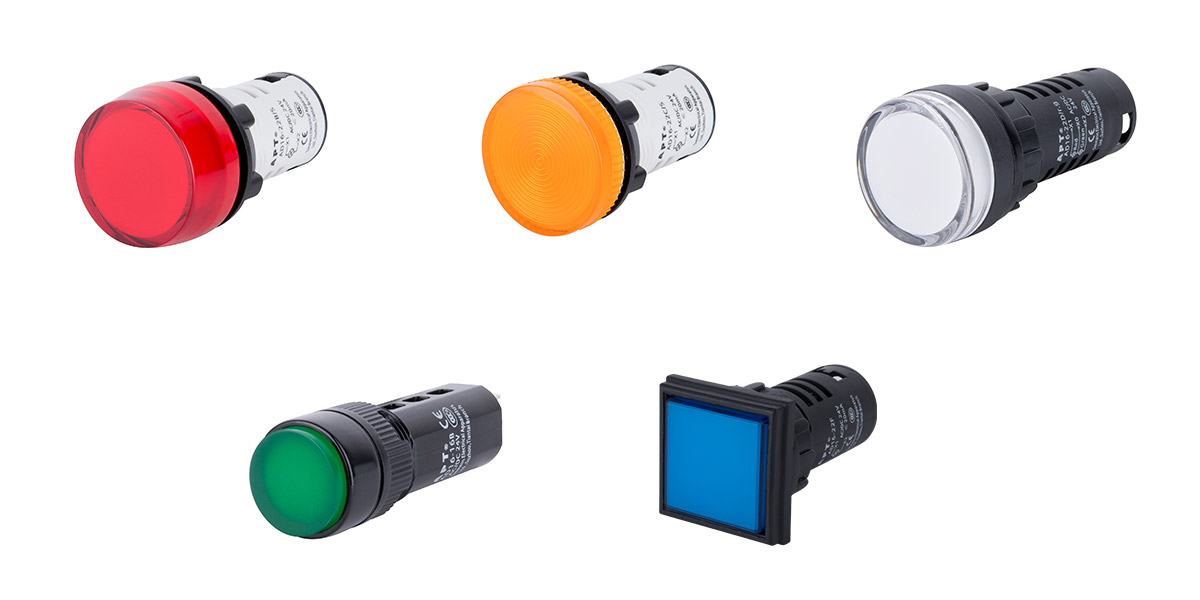 The cam switch is also called a combination switch. It is different from the operation of the knife switch. It is a plane operation that rotates left and right. It consists of an operating mechanism, a panel, a handle, and several contact seats. The cam switch has the advantages of multiple contacts, multiple positions, small size, reliable performance, convenient operation, flexible installation, etc. It is mostly used for the introduction switch of the power supply in the electrical control circuit of the machine tool, which plays the role of isolated power supply, it can also be used as a control switch that directly controls the infrequent start and stop of small-capacity asynchronous motors. Extended learning: Common Question Answer of Cam Switch 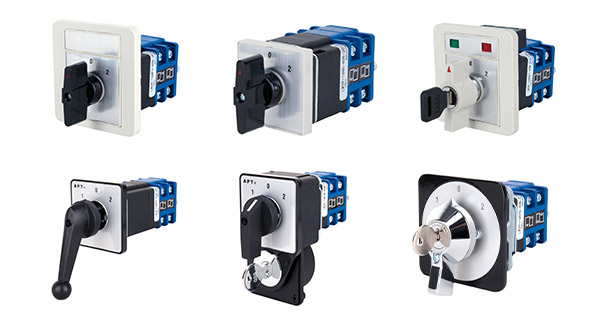 The text symbol of the cam switch is: SA

The graphic symbol of the cam switch is: 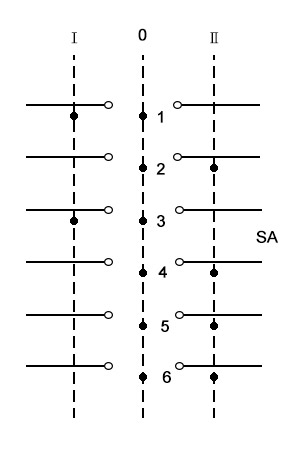 Limit switch is a commonly used low-current master switch. It uses the collision of the moving parts of the production machinery to make its contacts move to switch on or off the control circuit to achieve certain control purposes. Usually, this type of switch is used to limit the position or stroke of the mechanical movement, so that the moving machinery automatically stops at a certain position, moves in the opposite direction, moves at a variable speed or moves back and forth automatically, etc.

The text symbol of the limit switch is: SQ

The graphic symbol of the limit switch is:

Prev: What is a contactor?
Next: What do the different colors of the indicator light mean?