What is a Buzzer?

Buzzer is a kind of voice device that converts audio model into sound signal. It is mainly used to prompt or alarm. According to different design and application, it can produce music sound, flute sound, buzzer, alarm sound, electric bell and other different sounds. 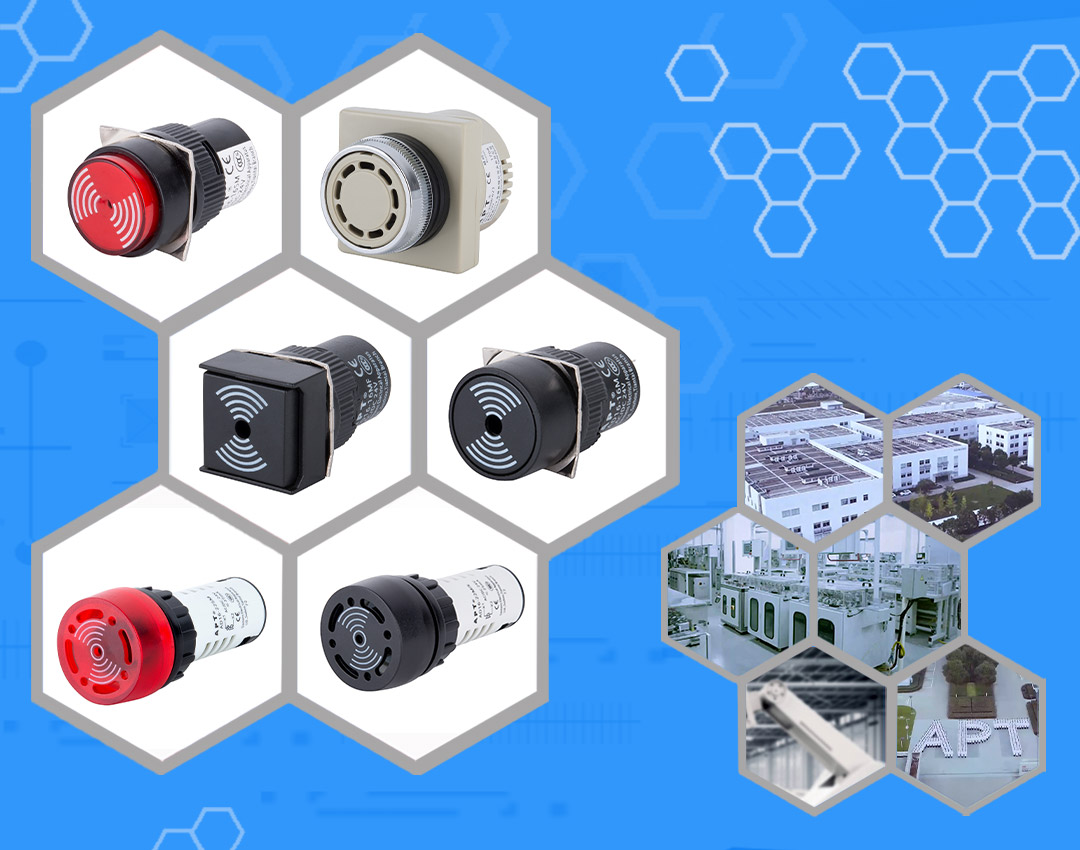 PWM output port direct drive is to use PWM output port itself can output a certain square wave to drive buzzer directly. In the software setting of MCU, several system registers are used to set the output of PWM port. Duty cycle, cycle and so on can be set. After setting these registers to generate the frequency waveform meeting the requirements of buzzer, as long as PWM output is opened, PWM output port can output square wave of this frequency. At this time, the buzzer can be driven by using this waveform. For example, when driving a buzzer with a frequency of 2000Hz, you can know that the period is 500 μ S. in this way, you only need to set the PWM cycle to 500 μ s and the duty cycle level to 250μs, and then a square wave with a frequency of 2000Hz can be generated. Through this square wave, the buzzer can be driven by using a triode.

However, it is more troublesome to use I/O timing flip level to generate driving waveform. Timer must be used to do timing. The frequency waveform meeting the requirements of buzzer can be generated by timing flip level. This waveform can be used to drive buzzer. For example, when driving a 2500Hz buzzer, you can know that the period is 400μS. in this way, only the I/O port of the buzzer needs to be turned over every 200μs to generate a square wave with a frequency of 2500Hz and a duty cycle of 1/2duty. Then, the buzzer can be driven by the amplification of triode.

1. Because there is no movable contact part, it has long service life and high reliability. It can be used continuously for more than 10000 hours. It is a semi permanent device.

2. No arcing or RF noise, no interference to other lines.

3. No large vibration due to loosening.

4. With electronic circuit control, so it can produce a variety of pleasant sound and analog sound, intermittent sound. The timbre is pure and not easy to be covered by noise.

5. It is excited by voltage, so the current consumption is small, generally less than 20mA, not more than 100mA.

The altitude of the installation site usually does not exceed 2000m.

1. First of all, according to the specific application situation, choose the installation aperture and sound form, volume, whether with indicator light.

2. Then according to the actual working conditions, select the connection mode.

Prev: What is a Residual Current Circuit Breaker?
Next: Fault diagnosis and maintenance of air circuit breaker