What is a contactor?

In the field of power distribution, contactors can be said to be one of the most common and widely used devices. They refer to electrical appliances that use coils to flow current to generate a magnetic field and close the contacts to control the load. Because it can quickly cut off the AC and DC main circuits, and can frequently connect to devices with large current control circuits, it has been widely used in electrical engineering. 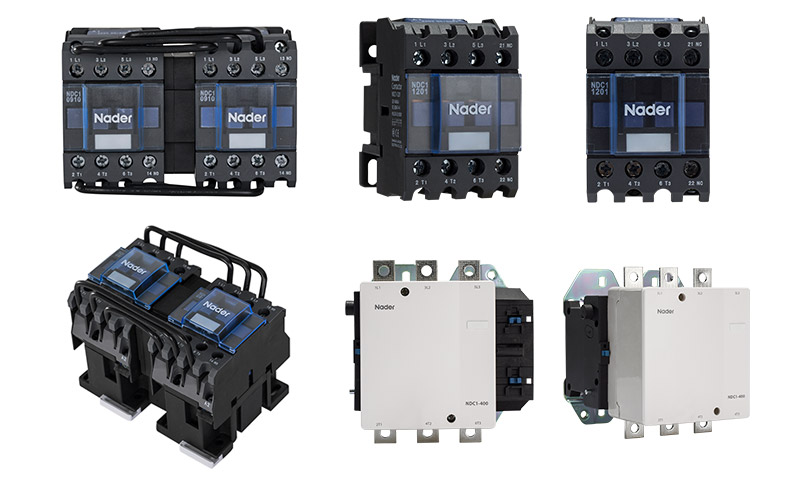 What is a contactor 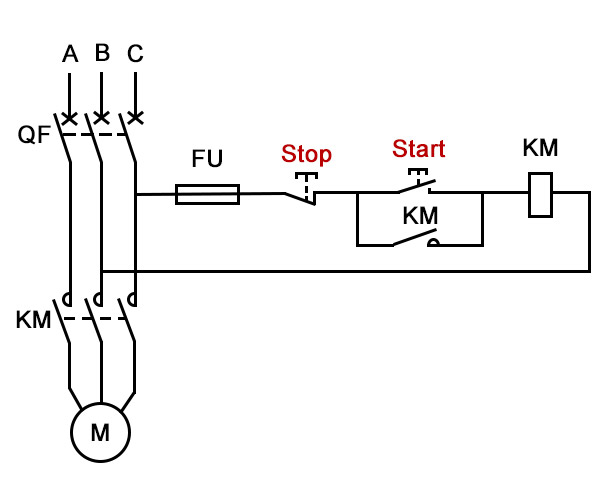 1.According to the type of controlled current:

Clapping contactor (for electrical equipment such as cranes in metallurgy and steel rolling enterprises).

In Quisure, you can select according to these parameters and quickly find the contactor products you need, which is simple and convenient.

The contactor is mainly used to frequently connect or disconnect AC and DC circuits. It has the characteristics of remote operation and long-distance operation. Contactors and relays together can realize timing operation, interlocking control, various quantitative control and loss of voltage and undervoltage protection functions. They are widely used in automatic control circuits. The main control object is the motor. It can also be used to control other electrical loads, such as Electric heaters, lighting, electric welding machines, capacitor banks, etc.

The contactor can not only switch on and off the circuit, but also has a low-voltage release protection function. It is the most widely used low-voltage electrical component in the electric drive automatic control circuit.

The difference between contactor and relay

Contactors are used to switch on or off loads with larger power. Relays are generally used in electrical control circuits to amplify the contact capacity of miniature or small relays to drive larger loads. However, the working principle of contactor and electromagnetic relay can be said to be the same, we can distinguish according to specific purposes:

1.The main function of the relay is for signal detection, transmission, conversion or processing. Its turn on and disconnect circuit current is usually small, that is, it is generally used in the control circuit (compared with the "main circuit").

The reasons for the malfunction are:

1. There are oil stains, hairs and foreign objects on the contacts;

2. When used for a long time, the contact surface is oxidized

4. There is jamming in the moving part.

The repair methods are:

1. For oil, hair or foreign objects on the contacts, wipe them with a cotton cloth dipped in alcohol or gasoline.

2. If it is a silver or silver-based alloy contact, when an oxide layer is formed on the contact surface or a slight burn or blackening is formed under the action of an electric arc, it generally does not affect the work. It can be scrubbed with alcohol, gasoline or carbon tetrachloride solution. Even if the surface of the contact is burned to be uneven, you can only use a fine file to remove the surrounding splashes or burrs. Do not file too much, so as not to affect the life of the contact.

For copper contacts, if the burn is mild, just use a fine file to repair the unevenness, but it is not allowed to polish with a fine emery cloth, so as to prevent quartz sand particles from staying between the contacts and fail to maintain good contact; If the burn is severe and the contact surface is low, new contacts must be replaced.

3. The moving part is jammed and can be disassembled for maintenance.

What is the working principle of AC contactor?

Prev: What is the working principle of AC contactor?
Next: What are the commonly used electrical components in the distribution cabinet?