What is a molded case circuit breaker? 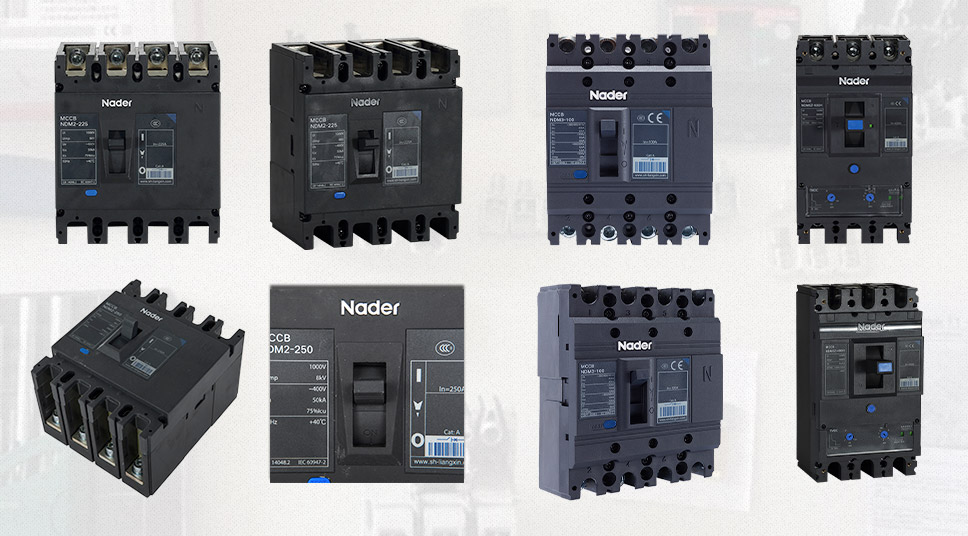 Molded case circuit breakers are mostly operated manually and electrically operated with large capacity. Due to the application of electronic overcurrent trippers, molded case circuit breakers can also be classified into Class A and Class B. Class B has good three-stage protection characteristics. However, due to the price, the market share of Class A products using thermal-magnetic trippers is higher. Molded case circuit breaker installs contacts, arc extinguishing chambers, trippers and operating mechanism in a plastic case. Generally, maintenance is not considered. It is suitable for protective switches used as bypass. Overcurrent trippers are of thermal magnetic type and electronic type. 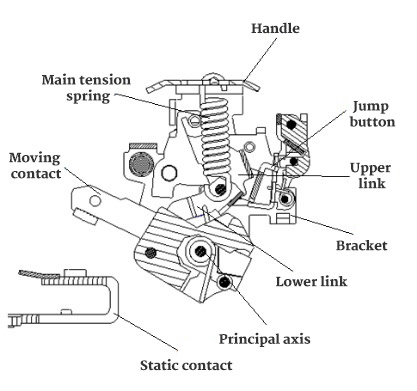 When the circuit is short circuited or seriously overloaded, the armature of the over-current release is closed to make the free tripping mechanism act, and the main contact disconnects the main circuit.

When the circuit is overloaded, the thermal element of the thermal release will be heated, which will bend the bimetallic sheet, push the free release mechanism to act, and the main contact will disconnect the main circuit.

When the circuit is under voltage, the armature of the under voltage release releases, which also makes the free release mechanism act, and the main contact disconnects the main circuit.

When the shunt release button is pressed, the armature of shunt release will be closed to make the free tripping mechanism act and the main contact will disconnect the main circuit. 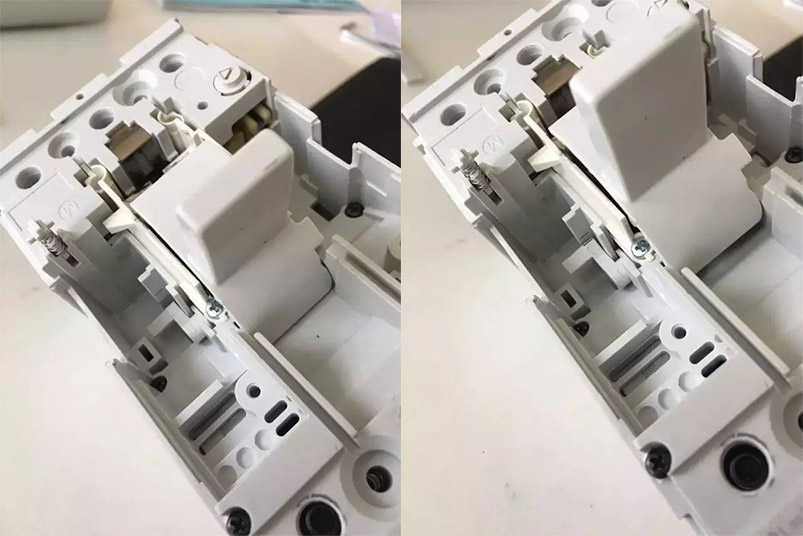 When the circuit breaker is short circuited and the contact is opened rapidly, an arc is generated, which is equivalent to a rapidly increasing arc resistance in series in the line, thus limiting the increase of fault current. The less the breaking time of circuit breaker is, the closer ICs will be to ICU, and the better current limiting effect will be. The adverse effects of electromagnetic effect, electric effect and thermal effect caused by short circuit current on circuit breaker and electrical equipment can be greatly reduced, and the service life of circuit breaker can be prolonged.

Overload delay protection means that the load current exceeds the limited range of the equipment, and there is a risk of burning the equipment. The protection device can cut off the power supply within a certain period of time. Overload has a process of heat accumulation, and the protection action does not need to be too fast. For short-time over-current, the protection should not act. 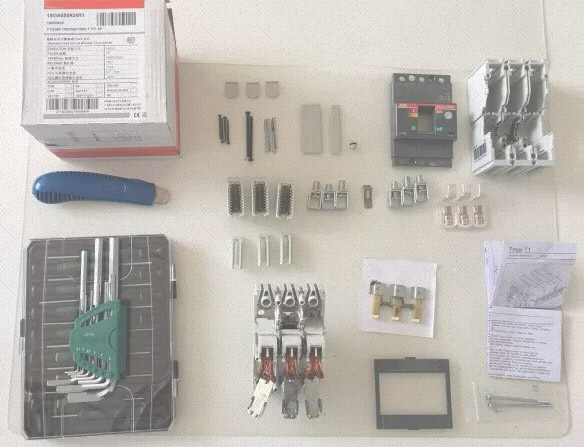 1. Connect and disconnect the no-load and load current in the high-voltage circuit under normal conditions.

2. In case of system failure, it can cooperate with the protection device and automatic device to cut off the fault current quickly to prevent the accident from expanding, so as to ensure the safe operation of the system.

The current setting value of the release refers to the multiple of rated current in, which is the action current value. For example, if the over-current is set to 1.2, 1.3, 5 and 10 times of the current, it is written as IR = 1.2In, 1.3In, 5In, 10In, etc. Now some electronic release, its overload long delay rated current is adjustable, the adjusted current, in fact, is still the rated current, is the maximum current that can be passed for a long time.

The rated control power supply voltage is the voltage when the moulded case circuit breaker is equipped with shunt release and electric mechanism accessories. There are two kinds of voltage: AC and DC, which must be indicated when selecting.

In order to meet the needs of different users, many circuit breaker manufacturers now divide the short-circuit breaking capacity of the same shell rating current into different levels, and users can choose the appropriate circuit breaker according to their needs.

(1) The auxiliary contact is mainly used to display the opening and closing status of the circuit breaker, but it can not show whether it is fault tripping. It is connected in the control circuit of the circuit breaker. The rated current of the molded case circuit breaker shell frame grade is 100 as the single break point transfer contact, and the bridge type contact structure is 225 and above, with the agreed heating current of 3A; Two normally open and two normally closed can be installed for shell frame with rated current of 400 and above, and the agreed heating current is 6A.

(2) Alarm contact is mainly used for the free tripping of the circuit breaker when the load is overloaded, short circuit or under voltage. The working current of alarm contact is AC380V, 0.3A, dc220v, 0.15A, which will not exceed 1A generally, and the heating current can be 1-2.5a.

When a circuit breaker breaks a large short-circuit current, its moving and static contacts are separated to produce an arc. A part of the arc or ionized gas is ejected from the arc nozzle at the power supply end of the circuit breaker. The arc itself is a huge current, which is easy to cause phase to phase short-circuit and ground short-circuit accidents between bare conductors, between bare charged bodies and "ground"(the metal shell of the complete equipment is grounded). To ensure safety, users should keep a certain distance according to the data provided by the manufacturer's product samples or operation instructions. If the height distance of distribution box and cabinet is not enough, products with small arc distance or zero arc can be selected to ensure the safety of power consumption.

The altitude of the installation site usually does not exceed 2000m.

(2) After the type and parameters of circuit breaker are determined, the cost performance ratio is the key factor to choose among many products. Under the condition of meeting the basic requirements, the circuit breaker should be safe and reliable, and it is better to have certain expansibility, such as adjusting to adapt to the changes of future load in a certain range, adding module units to realize function expansion, etc.

Prev: What is an air circuit breaker?
Next: What is the working principle of the buzzer?