What does Siemens APT do?

APT is an electrical components and parts brand leader in China that works closely with pushbutton, indicator lights, cam switch, tower lamps, and relay to write the future of better industrial value.

And now, APT is a Siemens company, so it's called Siemens APT. 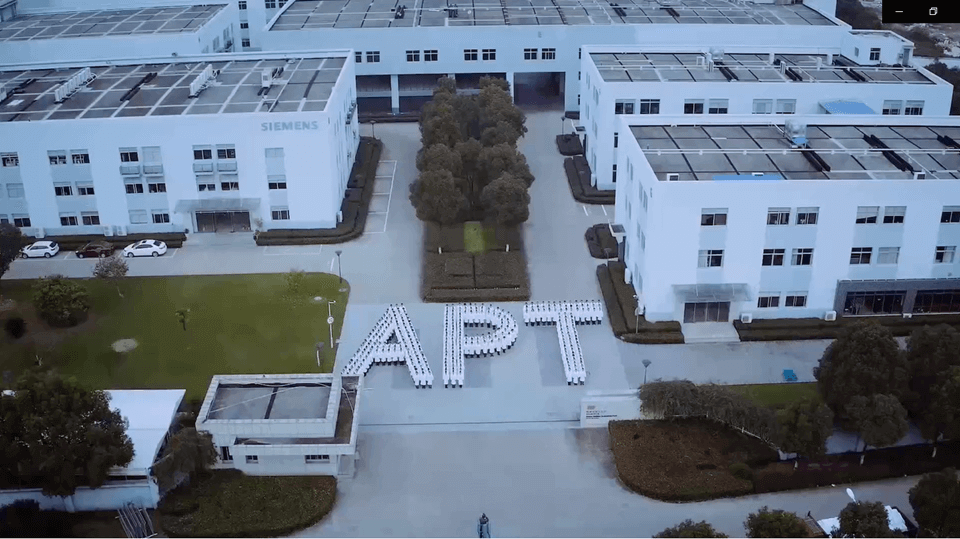 What products does Siemens APT make? 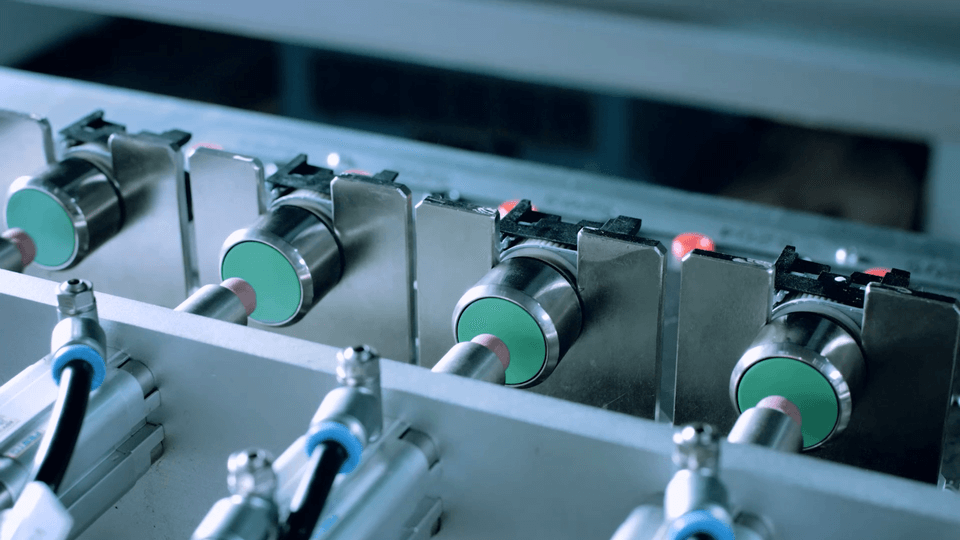 Siemens APT as a professional manufacturer and supplier maintains the industrial leadership in low voltage electrical components and parts fields to provide better products and solutions to China and global markets.

Who does buy Siemens APT products? 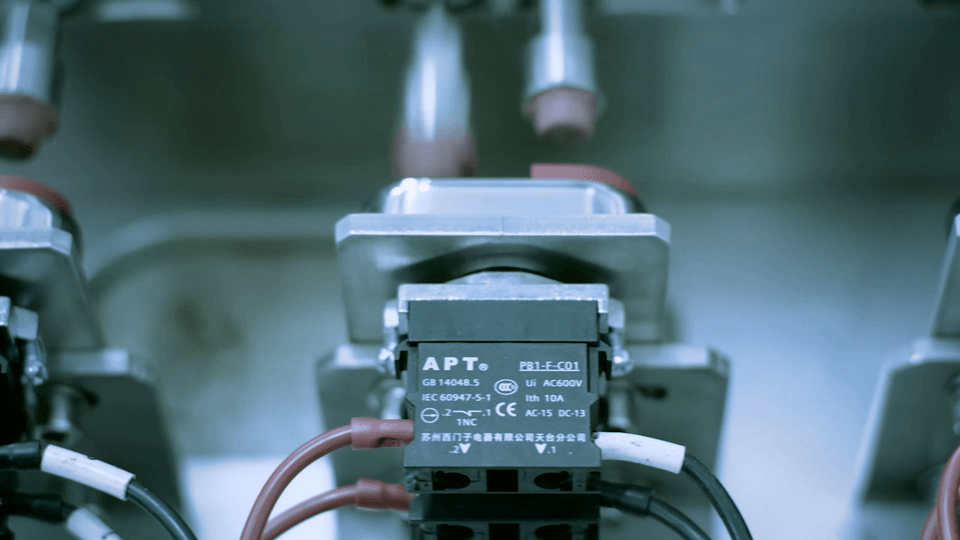 Before 2019, Siemens APT's main sales was in China market, and the products exports were less than 10 per cent of the annual sales. Its products are exported to North America, South America, Europe, African and southeast Asia. In the future, Siemens APT will put more efforts to strengthen the business development of overseas market.

Siemens APT products are very popular in the China market, as one of the drafting units of China's push button switch and indicator lights industry standards, especially the product series are showed in the following table,

Why does select Siemens APT?

Finally, although Siemens APT is a subsidiary of sole investment by Siemens, it keeps its own brand and sales system. So, you can get the best price from here.

Where to buy Siemens APT products?

It is recommended that you can buy directly from Quisure, There are lots of professional products engineers who work more than ten years in the low-voltage electrical field. No matter you are in the United States, you are in Germany, or other places, not only help to quote, but also recommend product model, product customization. Act now, submit your requirements here.

SPECIAL STATEMENTs: LA39, AD16 and LW39 are the exclusive product number of APT since 1993. Our has never authorized any company other than Siemens to manufacture and use them on the products. Please don't buy through others web channels to avoid unnecessary losses caused by fake goods.

The first Supplier Conference was held in new factory - April 2011