HomeBlogFAQHow to use relay reasonably?

How to use relay reasonably? 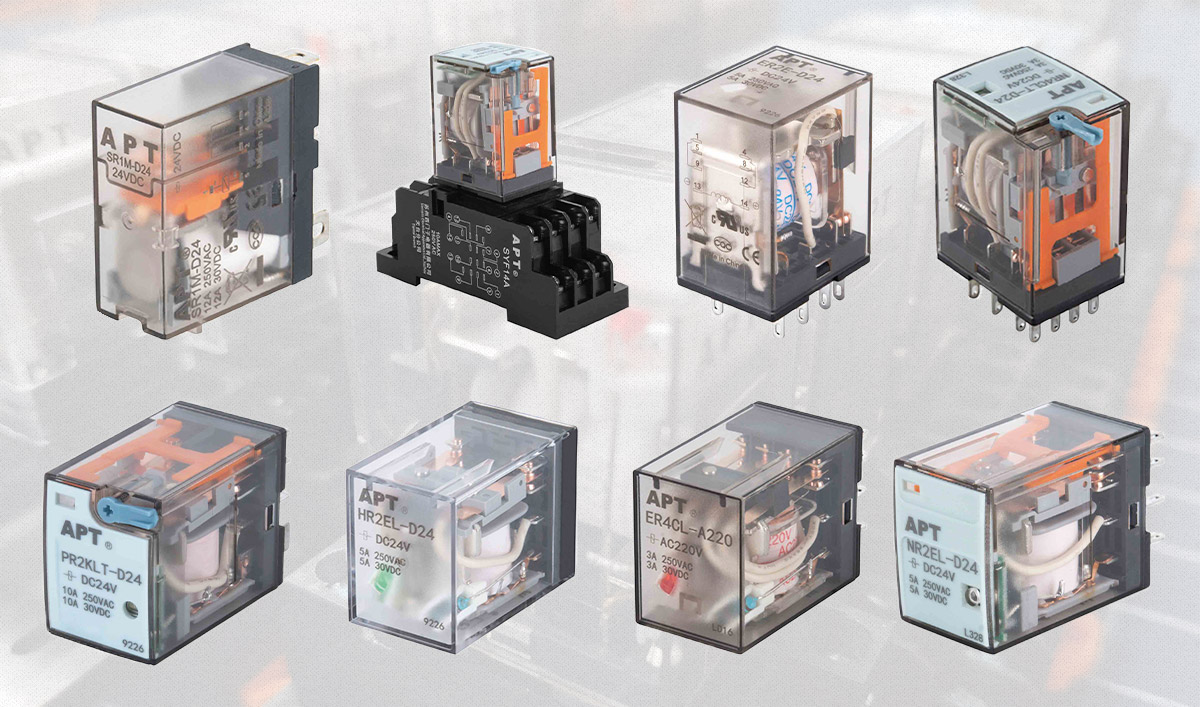 Reasonably choose the working voltage of the relay

No current switching is adopted

Since the relay has a low-level failure failure mode, the relay contacts should be avoided to work under low-level, low-current. And solid-state relays and analog electronic switches can be selected instead of relays when possible. When the relay must be used to switch low level and low current, the reed relay can be used, because the contact is sealed in the glass tube, and the winding is outside the glass tube. Compared with ordinary relays in which the contacts and windings are sealed in the same housing, reed relays will significantly reduce the possibility of low-level failure due to passivation film on the contacts.

The spark extinguishing circuit of the relay

The winding of the relay is an inductance, and there is an armature in the winding. Therefore, the magnetic energy is stored after the winding is energized. When the winding is de-energized, the release of magnetic energy will generate a high back-EMF (sometimes as high as hundreds of volts). On the one hand, the generated back-EMF is likely to break down the devices (such as transistors, integrated circuits) driving the relay, and on the other hand, it will cause spike interference and interfere with the normal operation of the whole machine and other circuits in the system. The simplest solution to this problem is to connect a reverse peak diode (also called a freewheeling diode) in parallel on the winding of the relay. However, it should be noted that the addition of anti-reflective peak diodes will significantly extend the release time of the relay.

Parallel use of relay contacts

When a relay is needed to switch a larger current, try to choose a relay with a large contact current instead of using the method of contact parallel (whether it is a relay with multiple sets of contacts or multiple relays in parallel). Because it is difficult to ensure the same contact resistance of each group of contacts of the relay, it is prone to uneven current distribution in parallel use. In addition, it is difficult to ensure consistency in the time of the contact action, so that the transient current of a certain group of contacts is likely to be excessive at the moment of switching.

Prev: What are the precautions when using relays?
Next: How to choose a relay?