How to select an axial flow fan? 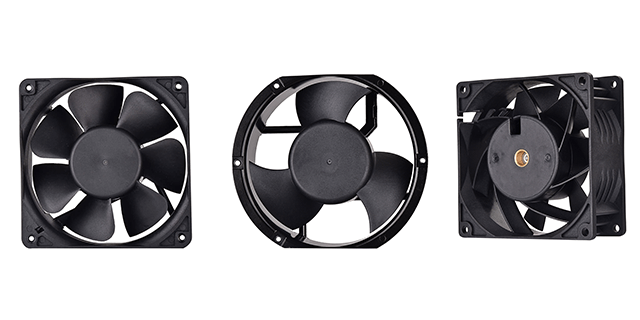 What is an axial flow fan?

When an axial flow fan works, the blade pushes the air to flow in the same direction as the shaft, so it is called axial-flow fan, tube axial fan or axial fan blower. an axial flow fan is very different from a centrifugal fan in the design and function. Therefore, the differences make them each suited for different applications. An axial fans are mainly used for ventilation and heat dissipation of mechanical equipment, such as: electrical cabinet etc.

What are the advantages and disadvantages of an axial flow fan?

No matter how high is the rotating speed of axial-flow fan, there will be no air flow under the center of shaft. However under shaft center of the fan is the main heating source. This situation caused the air flow could not reach the central area smoothly, resulting in a “blind area“. The existence of blind area affects the overall cooling effect. But the advantages are obvious. Structure of axial-flow is simple, price is more acceptable by user, flow rate of air is large, has a wide used as industrial exhaust fan.

How to design air flow system?

It is important measure to force ventilation by axial fan to take away the heat generated of the working equipment system. We should refer to the application environment, operating conditions, temperature, humidity, corrosion, fan control characteristics, noise, air flow pressure, etc. during the cooling system designed stage.

How to select fan’s pressure? 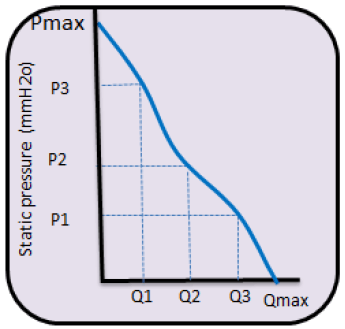 How to determine the working point of fan?

How to test the level of noise?

When axial flow fan working, a noise meter is set to 1m away from air flow entrance at 90 degree angle.  The tested fan runs in an echo-free room with free air flow and background noise under 15db. 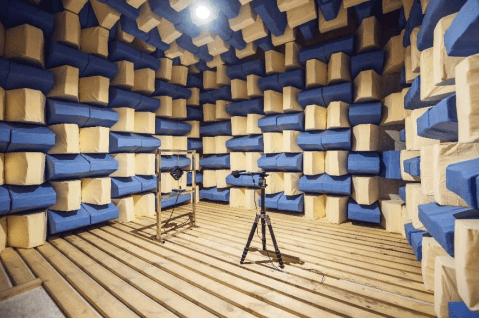 How to select bearing system of fan?

Axial flow fan bearing is an important part to evaluate the performance of the axial fan. it is generally used for sleeve bearing and ball bearing.

According to the requirements, user will select the right fan with different type bearing. The characteristics sheets of the two types of bearings are as follows.

According to the requirements of the user, the user should select the right fan with different type bearing.

In addition to the above technical factors, users also need to care the axial fan motor, which is a very important core component, it will be introduced in another blog “Industrial exhaust fan installation“. In purchase axial fans, the following business factors need to be considered.

Prev: What to pay attention to when using the emergency stop button?
Next: Top 10 brands of push button switch in Chinese market in 2019