HomeBlogFAQDo you know the common electrical switches on the train?

Do you know the common electrical switches on the train? 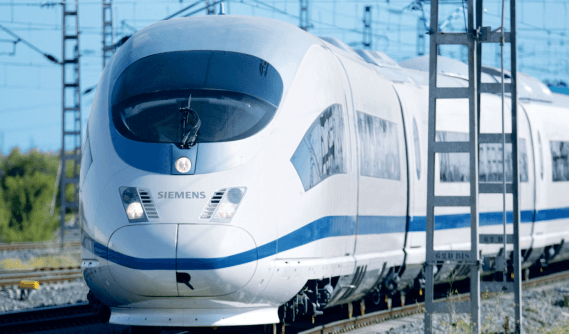 With the development of transportation equipment, train has become one of the best choices for people to travel, which is not only economic, environmental protection, but also is efficient and convenient. The train runs between countries, It is called transnational train. For example, the train from China Chengdu to Europe is called Rong-Ou train. There are city to city trains, which are called intercity trains. For example, the train from Shanghai to Beijing in China is also called Jing-Hu high railway. There are trains running in the city. They are called subways.

The train between countries, between cities, or running in cities, they all have a common feature, that is the power of the train is no longer steam, but electricity power, so the degree of electrification and automation on the train is getting more and more, electrical equipment and electrical switches are very common and more important. Today we mainly introduce the switch of Siemens APT in the train, it has a leading position in China’s train industry. 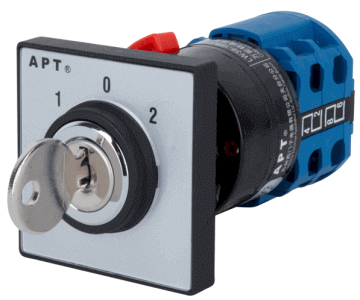 LW39-16c and LW39-16cu cam switch, the conventional thermal current is 16a, and the angle of operating handle can be 30 degrees, 45 degrees, 60 degrees and 90 degrees. IP protection can get IP65. When the voltage is 24V and the current is less than 100mA, the contact will adopt special plating gold process. The logo of panel can be customized or special symbol according to the design of the customer.

Lead seal type selector switch is also one of the selector switches, its rotary handle of the lead seal switch is designed with lead seal, which is used for operation memory and special operation permission setting, and is often used to replace the previous knife switch on the train. The usual protective measure is to turn the switch to a certain switch position, such as lead sealing when the switch is turned on, and the lead sealing can only be released by the person with authority. 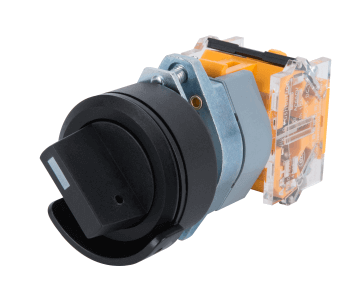 LA39-c1-qf-tk and LA39-c1-qf-rw lead seal switches of siemens APT, its lead seal hanging parts are available in plastic and metal materials. The color of the operating handle is black, red or green.

LA39-c1-tk and LA39-c1-rw selector switches have two positions and three positions to choose. The front metal ring color has two kinds: black and silver white. The operation handle has short handle and long handle, with and without lights to choose. 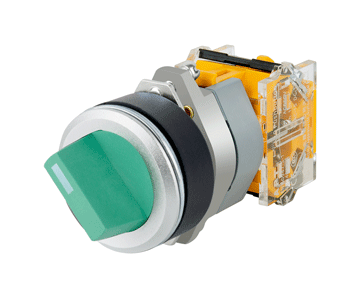 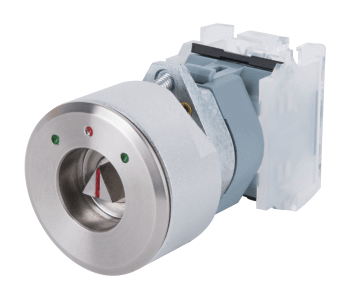 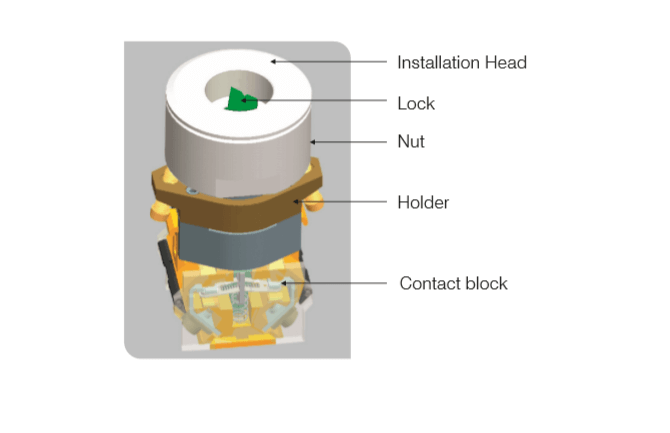 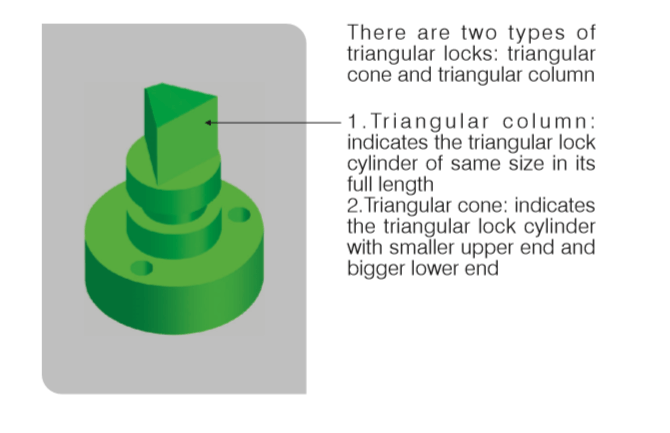 The key switch has two series, LA39-c1 and LA39-a. La39-A key switch is specially developed for the train, which is mainly used for the main control key of the propulsion operation driver’s console of China Fuxing train. 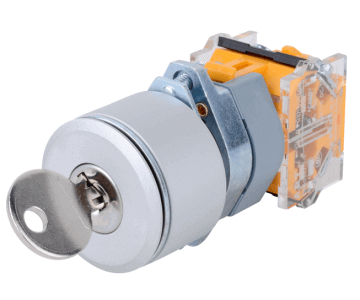 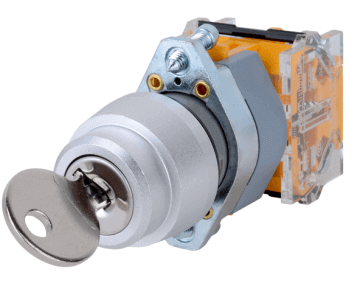 LA39-c1-tk and LA39-c1-rw push button switches are widely used in the train. LA39-c means the product series, 1 behind C means the installation with two auxiliary screws, TK means the use on the train, RW means the special use of the train driver’s console. 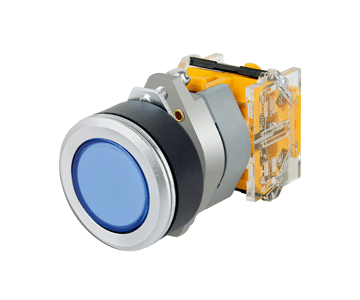 Prev: Four kinds of common electrical switches in industry
Next: How does an emergency stop button work?