Three Gorges Hydropower Station is the one of the world's largest hydro plants is at Three Gorges on China's Yangtze River. 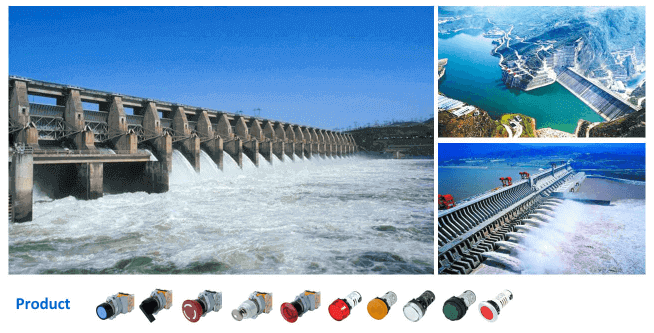 It is the first large commercial nuclear power plant in mainland China. 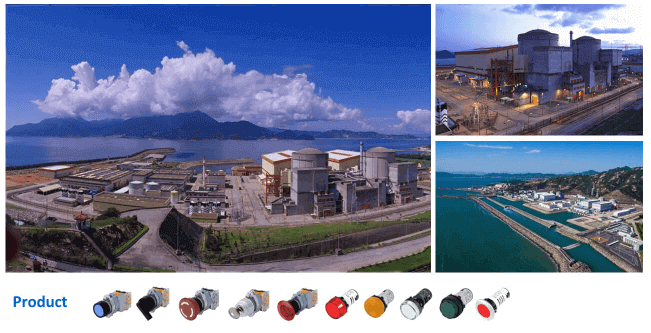 the power plant is one of the main power plants to meet the safety of electricity consumption in Beijing. It is a national key construction project, and also a national key project of "West Development" and "West-to-East Power Transmission". 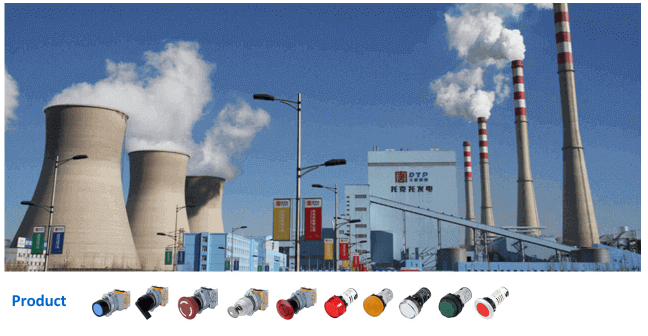