China has become one of the few countries in the world that can independently develop 380 km/h EMUs. 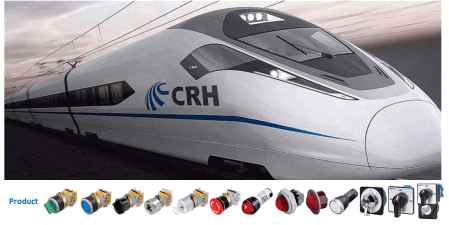 It is the world's fastest-running high-speed rail train, leading the development of EMU trains with fully independent intellectual property rights and reaching the world's advanced level. 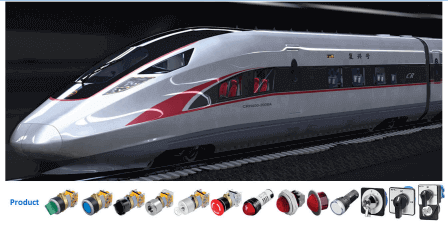 It is one of China's four major projects in the new century, the first railway to the hinterland of Tibet, and the plateau railway with the highest elevation and the longest line in the world.